On Thursday 26th September, our 2019 event was held at a fascinating Arne Jacobsen designed residence overlooking Øresund. Our wonderful host was Ambassador of the Grand Duchy of Luxembourg H.E. Janine Finck. Thanks to our informative and moving speakers, incredible entertainment, superb catering and wines, spectacular prizes, our volunteers and an exceptional ambiance of warmth and positivity from our guests. Our website has a full list of our dedicated sponsors, without whom these events and our endeavours would not be possible. Thank you to Søren Aasmul for capturing the moment. Our newsletter will follow, including our (record) fundraising details, suffice it to say that our 16th year was a great success! #pinktributedk www.pinktribute.dk

This year’s Pink Tribute Fundraising Evening was once again held at the stunning Swiss Embassy and Ambassador’s residence on 20th September 2018.

We are enormously grateful to the Ambassador Mr.Benedikt Wechsler and his wife Frida Wechsler-van Wermeskerken (herself an experienced and involved fundraiser for cancer charities in Switzerland not least Look Good Feel Better, who we chose to support again this year) for opening their private home for us and our guests.

A special thank you to Frida Wechsler-van Wermeskerken for all your help. All images and matters relating to the event are on our Facebook page. See our Facebook page, or follow us on instagram

This year’s Pink Tribute Evening Fundraiser was held at the stunning Swiss Embassy and Ambassador’s residence on the 28th September 2017. We are enormously grateful to the Ambassador Mr.Benedikt Wechsler and his wife Frida Wechsler-van Wermeskerken (herself an experienced and involved fundraiser for cancer charities in Switzerland). All images and matters relating to the event are on our Facebook page. A big thank you from us!

Pink Tribute Evening 2016
On Thursday 29th September, we had a marvellieux event, kindly hosted by the French Ambassador to Denmark, at the French Embassy in Copenhagen.

Once again, it was time to shop ’til you drop! <3 Rotunden Food Market Hellerup yet again generously arranged its 3rd enormously successful Pink Tribute Day, wherein 10% of all takings for the day were donated to Pink Tribute Denmark…

Pink Tribute Evening 2015
On Thursday 24th September, we had a super event, kindly hosted by the Portuguese Ambassador to Denmark, at his private residence in Charlottenlund. The lake setting was spectacular, the speakers informative and fascinating…See images on our facebook page

Donation
A fantastic donation of the sum of DKr.10,000 has just arrived from one of our loyal guests to our events! We would like to thank Oribe Hair Care Danmark, GN Products for this wonderful sponsorship, which will be used for our Pink Tribute Fund.

This would not be at all possible if it weren’t for our fantastic sponsors such as these!
http://www.oribehaircaredanmark.dk/ 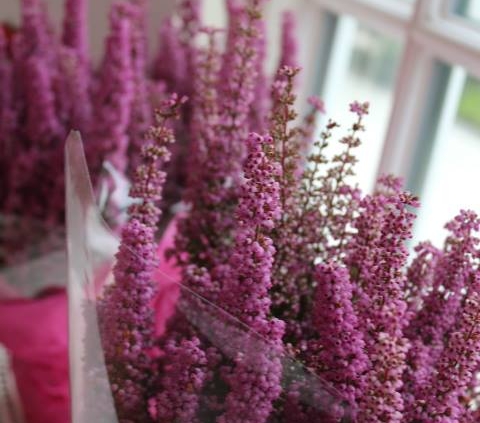 We had a wonderful event, kindly hosted by the Polish Embassy on Thursday 2nd October. Lovely setting, fascinating speakers, amazing entertainment, and rooms buzzing with positivity. Thank you to all our guests, our sponsors and volunteers.

A full list of our dedicated sponsors, without whom these events and our endeavours would not be possible, is below.
Warm regards – The Pink Tribute Committee

and the lucky winners of the 2014 lottery winners were:

We had a wonderful event at the British Embassy Thursday 3rd October. Amazing weather, amazing speakers, and amazing entertainment. Thank you to all our guests, our sponsors and volunteers. Regards – The Pink Tribute Committee! 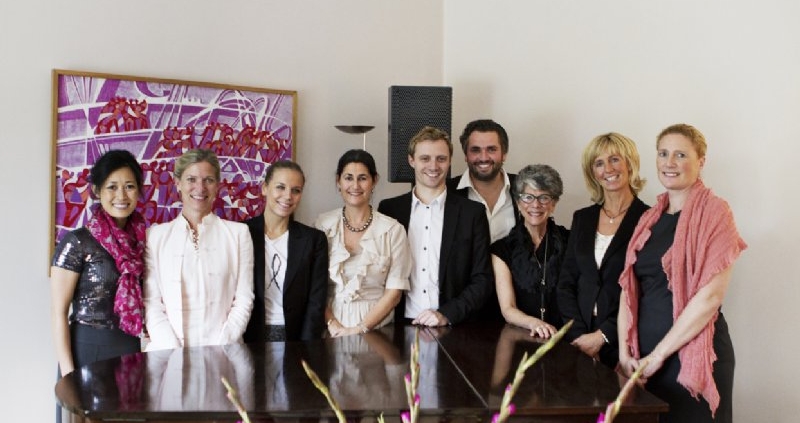 After socializing we had some amazing talks hosted by Merete Lundemo Minister of the Royal Norwegian Embassy who gave us an overview of the history of the building. This was followed by a talk by Dr. Anne Tjønneland, a medical researcher and author within breast cancer, to be followed by an interview between Josina Bergsøe and Mette Hoffman Meyer to talk about Josina’s experiences when she had been diagnosed with breast cancer, and last but not least we had a talk by Bente Kruse, who had very recently lost her daughter to breast cancer.

Although especially the last talk was very sad and harrowing, we felt that we had looked at what we are trying to support from many angles, to raise further awareness and understanding, and therefore achieved part of our goals of hosting the luncheon.

Before heading in to the luncheon we then announced the recipient organizations for 2012 as follows:

We then went back indoors into the beautiful colour coded rooms of the residence. Here we now had the honour of listening to Peter Lodahl sing, which was truly magical. And finally, we had lunch presented beautifully by our chefs, Charles-René Madsen and Morten Tønnesen. It was truly delectable and we hope to persuade him to help us again next year.

And finally we announced our lucky lottery winners as well as the silent auction winners.

All in all, an incredibly successful luncheon and we hope to see many of you again next year.
Many thanks once again for all your support!